Things To Do near Panguitch UT

Our motel makes the perfect central location for all your southern Utah adventures. Utah is home to 5 national parks, and a host of outdoor activities which include hiking, ATV riding, horseback riding, mountain and road biking just to scratch the surface. And all of it is done in one of the most beautiful, magnificent and nearly alien landscapes on earth.

NATIONAL PARKS AND OTHER PARK AREASBack to Top 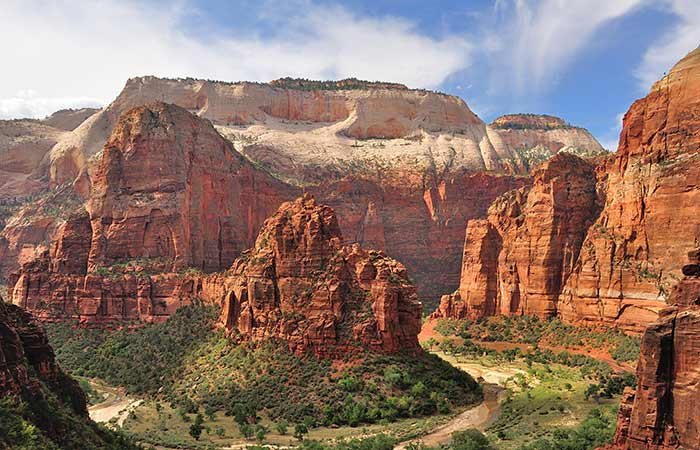 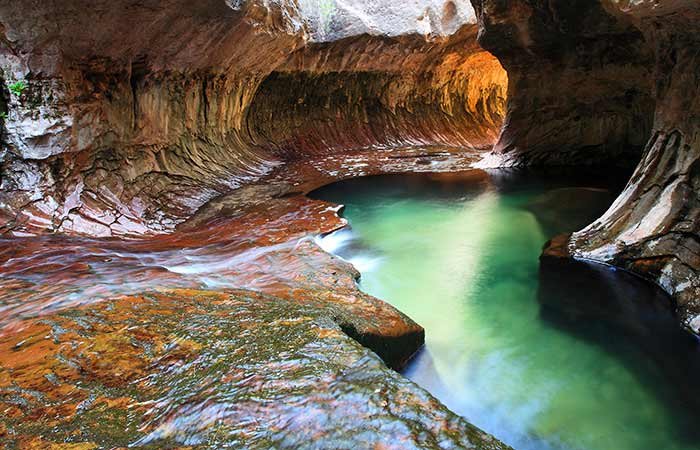 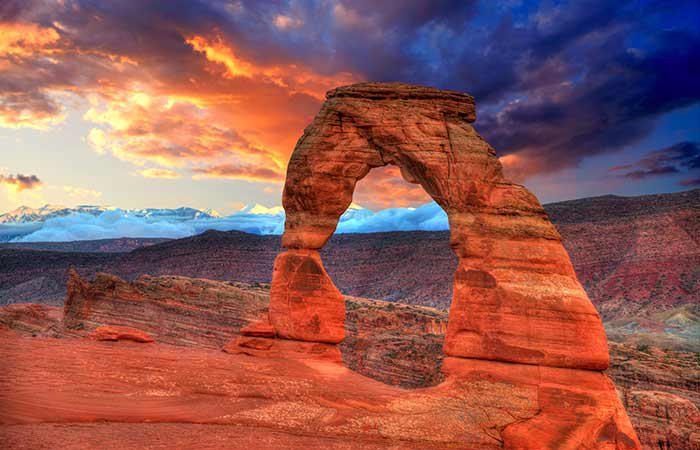 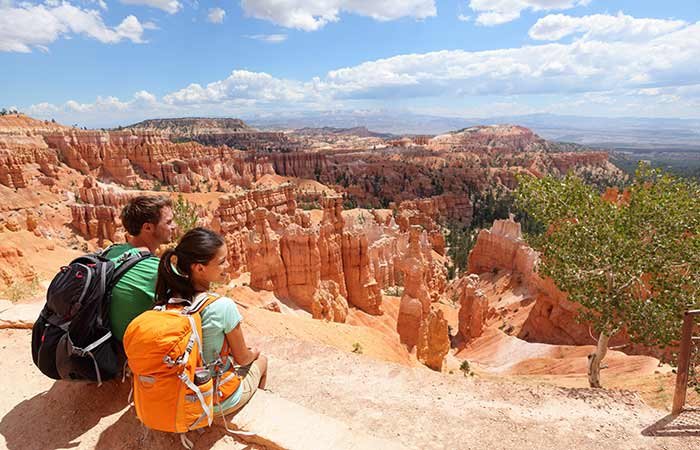 Web: www.nps.gov
Phone: 435-834-5322
Bryce Canyon boast spectacular views and many activites, such as hiking and camping, and festivals, such as the Annual Geology Festival and the Annual Astronomy Festival.

Web: www.nps.gov
Phone: 775-234-7331
Explore the 13,00 foot Wheeler Peak, and then go underground to discover Lehman Caves. Visitors can also see Lexington Arch, a rare limestone arch, and one of the largest limestone arches in the west.

Web: www.nps.gov/zion
Phone: 435-772-3256
The first national park created in Utah, it includes some of the most beautiful canyon scenery in the United States with its deep, windy sandstone canyons, and rock formations.

Web: www.nps.gov/cany
Phone: 435-719-2100
With four distinct areas to explore: the Island in the Sky, the Needles, the Maze and the rivers, Canyonlands offers stunning vistas and many types of adventures. 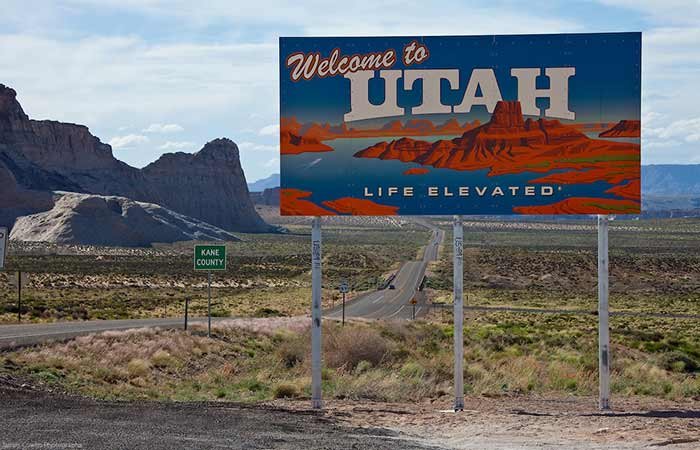 Web: www.utah.com/byways
Utah boasts 27 scenic byways, all major roads. Follow the link to discover the many beautiful routes you can take to get to your destination.

Web: www.utah.com/byways
Highway 12 was named All American Road in 2002 and is one of the most scenic highways in the US.

U-143 from Parowan to Panguitch

We are committed to making our website ADA compliant. Read our accessibility statement